If you are looking for best smartphones under Rs. 20000/- then you are at the right place. In 20000/- Rupees you can get a decent smartphone with latest features and reasonably high specifications. So here I am going to list down some of the best smartphones out today that you can get in a budget of Rs. 20k.

Here are the best and latest smartphones that cost between Rs. 16000/- to Rs. 20000/-. Here I am listing down their specifications too so that you can make a well informed decision on which phone to buy. All these below mentioned phones are based on Android platform as I couldn’t find a single phone in Windows OS under 20k price segment that is worth buying.

The first Mobile Phone on my list is the latest Lenovo Vibe X3 Android Smartphone from Lenovo. Lenovo Vibe X3 is truly one of the best phones that you can get at Rs. 20000/-. This phone has got high specifications and comes with almost all the features that you can think of. It has got high-end features like IR Blaster, NFC, Fingerprint Sensor, Quick Charge 2.0 and much more. Lenovo Vibe X3 is powered by Snapdragon 808 Hexa core SOC and the processor can reach speeds up to 2 GHz. The GPU here is Adreno 418 which is more than enough to run any latest HD game. 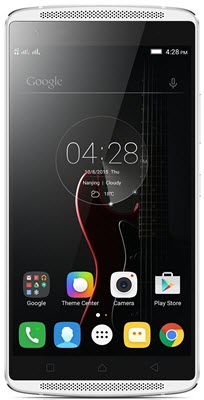 The phone comes with 3GB RAM, 32 GB internal memory expandable to 128 GB via microSD card. It is a 4G phone that has dual Hybrid Nano SIM slot (4G + 4G). The display is super crisp having 5.5-inch IPS Full HD Screen that has pixel density of around 401 ppi. The display screen is protected by Corning Gorilla Glass 3.

The 21 Megapixel Camera is very good and you can expect some great captures from it. A 8 MP secondary camera is also there on the front for capturing selfies. The battery is huge at 3500 mAh and can extract more than 1 day with moderate to heavy usage.

I have also written detailed review of Lenovo Vibe X3 which you can read below.

Motorola is one the highly reputed company for Smartphones. Here in the 20k price segment we have Moto X Play from Motorola. If you are looking for more of a branded phone and does not trust the Chinese phone makers then Moto X Play is the right phone for you under Rs. 20k segment. The word ‘Play’ in the end part of this phone name indicates that it is phone that is meant for gaming purpose because it comes with nice set of hardware and good amount of features. 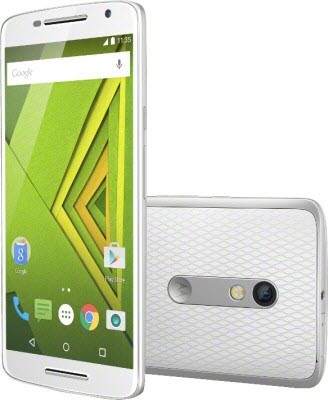 Moto X Play is powered by Snapdragon 615 Processor. The Octa-core processor here is clocked at 1.7 GHz. It has got Adreno 405 GPU which is good enough for any current high-end games. The phone comes with 2GB RAM, 16/32GB internal storage which can be expanded to additional 128 GB via microSD card. The display is very good and it has got 5.5-inch Full HD display having 403 ppi pixel density.

In the camera department it has got a good 21 Megapixel camera with dual tone LED flash that can take some breathtaking pictures even in low light conditions. There is a 5MP secondary camera on the front for taking selfies.

Moto X Play has got features like NFC, Fast battery charging (quick charge 2.0) but there is absence of IR Blaster and Fingerprint sensor. It has got a mammoth battery rated at 3630 mAh which is more than enough and can last at least 1 day on heavy usage.

Nexus 6 is a phone that needs no introduction because it is backed by Google. Nexus 6 is manufactured by Motorola and it is more of a phablet because of its huge 5.96 inches Display Screen. It is also known as Motorola Nexus X and Motorola Moto X Pro. Comparing to other phone Nexus 6 might feel a little old but it has got all the power that you need and the trust badge of Google. 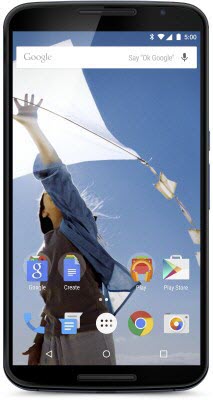 Nexus 6 is powered by Snapdragon 805 Quad core 2.7 GHz Krait 450 processor and it has Adreno 420 as GPU. The phone comes with 3 GB RAM, 32 GB Internal memory with no provision for card slot. The display screen is huge at 5.96 inches but is super crisp and clear. It is a QHD display screen having resolution of 1440 x 2560 pixels (493 ppi pixel density). The display is protected by Corning Gorilla Glass 3 protection.

On the camera front it has got 13 MP primary camera at rear with dual LED flash and 2 MP secondary camera at front. Special features include Wireless Charging and NFC. It has got Li-Po 3220 mAh battery which is non-removable.

OnePlus One is might be a little old phone for this list but it still got the power & features to shake up some of the latest phones in 20k segment. When it was launched then it was priced at Rs. 25k but now its price has been reduced to 20k because of the competition and also because of the launch of OnePlus 2 which is priced at Rs. 23k.  Anyways it is still a pretty solid phone to buy and here are the specifications of OnePlus One Android Smartphone. 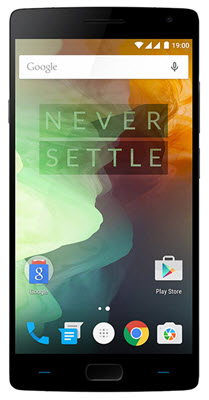 Samsung is the king when it comes to Android Smartphones. It was the Samsung only who made the Android so popular today. The 20k range phone from Samsung that I am going to discuss here is Samsung Galaxy A5. 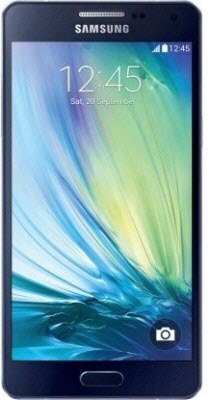 Here if we keep the brand aside then there is nothing special about this phone. It has got average specifications and with no special features except NFC. Also the price is too high for the phone with average specs. The only thing that is in this favor of this phone is the huge brand name Samsung. Below are the Specifications for Samsung Galaxy A5.

Asus is a name that you generally associate with computer hardware and laptops, but recently it has produced some good Android Smartphones. One of such smartphones is Asus Zenfone 2 ZE551ML. 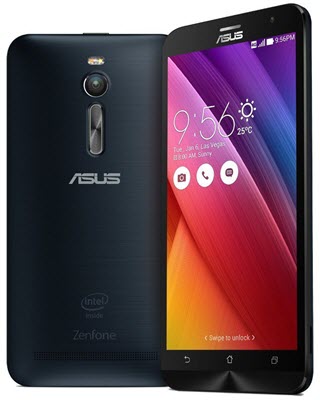 The one thing that differentiates Asus Zenfone 2 ZE551ML from other smartphones is that it is powered by Intel Atom Z3580 processor. It has got 4 GB RAM, 16 / 32 GB of internal storage and a microSD card slot for expanding memory up to 128 GB. A 5.5 inches Full HD Display having 401 ppi is present on the front of the phone. The display quality of screen is pretty good and the colors are vivid.

It has got 13 Megpaixel camera at the rear with dual-LED (dual tone) flash and a 5 MP front camera. The battery is pretty decent at 3000 mAh.

Gionee S6 4G VoLTE is a very good android smartphone from Gionee which is a very well reputed and one of the largest Chinese mobile phone manufacturers. It is a dual SIM phone with metallic body and it includes a reversible USB Type-C connector.

Gionee S6 is powered by Mediatek MT6753 1.3 GHz 64-bit Octa-core processor with Mali-T720MP3 as GPU. Memory wise the phone live up to your expectations as it has got 3GB RAM and 32GB Internal Memory / Storage. It has 5.5 inches AMOLED display screen which is HD (720 x 1280 pixels) having 267 ppi which is on the lower side compared other phones.

A 13 MP camera with LED flash is present on the rear and 5 MP camera is also provided for taking selfies. The battery is rather huge at 3150 mAh and it is non-removable.

OPPO is also a Chinese mobile phone manufacturer that has recently got into Indian Smartphone market. The new phone from OPPO which is OPPO F1 is making a lot of noise in the news and TV advertisements. It is a phone that is targeted towards selfie lovers because it got a pretty decent 8 Megapixel Front facing camera. The phone also comes with decent specifications which I am going to discuss next.

OPPO F1 is powered by Snapdragon 616 Octa-core processor clocked at 1.7 GHz. The phone comes with 3GB RAM, 16GB internal storage and a microSD card slot to expand your phone memory to 128 GB. It has got 5 inches IPS HD display (720 x 1280 pixels) having pixel density of 294 ppi. The display screen is protected by Corning Gorilla Glass 4 to prevent it from scratches and damage. It has got a decent 2500 mAh battery which is non-removable.

HTC phones are pretty solid both in terms of performance and build quality. Here I will discuss about HTC Desire 828 Dual SIM android smartphone which is largely meant for selfie lovers because of its Ultrapixel camera at the front. The phone has got decent specifications which you can see below. 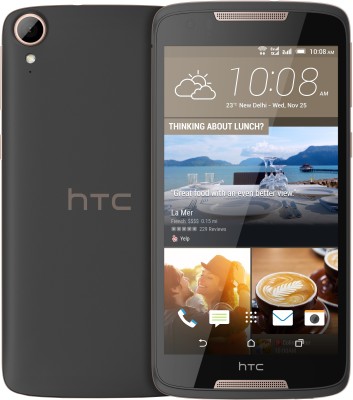 Still Confused Which Phone to Buy? Then Ask Me

If you are still unsure which mobile to buy under Rs. 20000/- segment then you can ask me by leaving a comment below clearing stating your requirements.

Must Read Resources on Mobile Phones in this Blog: