As you know that Smartphone is a mobile device that can do number of advanced things besides taking and receiving calls. We can do internet, perform complex tasks, chat, control TVs, ACs using Infrared Blaster / Port, click high resolution photos, record HD videos and much more. Camera is an important part of a smartphone and the quality of camera varies from one phone to other. Some people are very particular or obsessed with the camera and they want the best camera in their phones.  So here in this I will guide you on how you can select a smartphone with good camera. 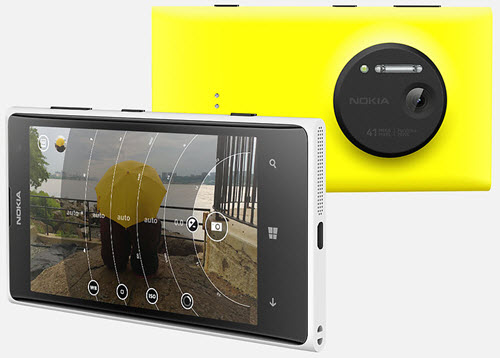 What makes a Good Camera Phone?

Here are the most important technical things that you must keep in mind when choosing a smartphone with good camera.

This is the most important thing when choosing a smartphone having good camera performance. The bigger the size of the sensor, the more amount of light it will gather thus producing high quality images. The bigger sensor in turn also increases the megapixel of the camera. It must also be noted bigger sensor does increases the thickness, size and price of the smartphone. 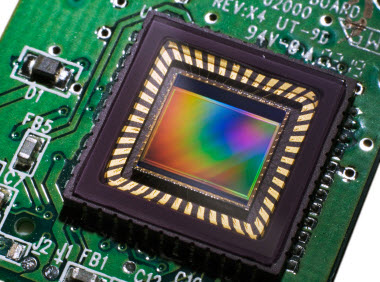 Sensor size is measured in fractions in inches, for example 1/3 inches, 1/2 inches and so on.

The next major technical factor to consider is the Aperture size. Aperture is just a hole in the lens through which the light passes to the camera sensor. 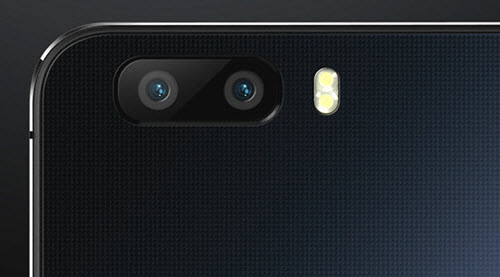 Well lens quality does have little to some impact on camera. Carl Zeiss lens is a very good and top of the range camera lens that is found in mid to high-end smartphones only. So you may also take this factor into consideration when choosing a smartphone with good camera.

Where to Find these Technical Details?

You can find all the technical details about the smartphone camera mentioned above on the smartphone’s manufacturer website, and if some details are missing on the website then you can ask their customer support by mailing or calling them.