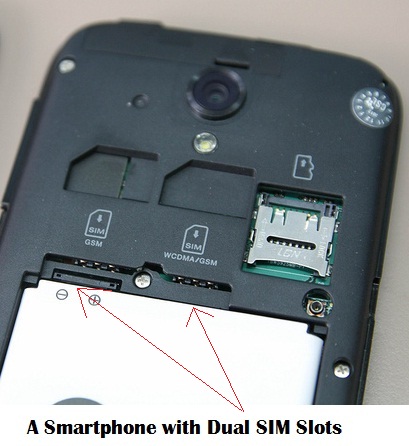 People were initially afraid of buying dual SIM Smartphones because these phones were new and also their software (operating system) was not tested extensively and was buggy most of the time. So they don’t know whether these dual sim smartphones will be going to be successful in the future or not. But with advancement of technology, dual SIM Smartphones have become better and are now they are as good as Single SIM Smartphone both in terms of reliability and performance. Here are the top advantages and some disadvantages (depends on the phone) of Dual SIM Smartphones.

Power of Two in One

With Dual SIM Smartphone you can have the power of two SIMs in one phone. It means you can get benefit of different network providers in one phone i.e. if one network provider has cheap call rates or voice plans and the other has excellent data plan with great speed and connectivity. 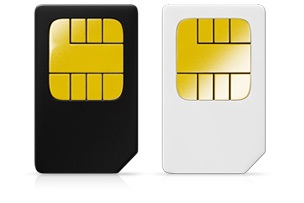 It is much cheaper to buy one good Smartphone with dual SIM functionality rather than buying two separate phones for the same purpose.

It is easier to carry and manage one Dual SIM Smartphone rather than carrying two separate single SIM phones.

Some Disadvantages of Dual SIM Smartphones

Now comes some of the disadvantages that you may face while using a Dual SIM Smartphone.

Dual SIM Smartphones are battery drainers because in practice they are basically two phones but with a single battery. So to avoid this issue you must get a dual SIM Smartphone with a bigger battery of 2500 mAh or more.

Sometimes you may face OS software issues as sometimes the original operating system software is modified to work with dual SIMs. For example Android was originally built for single SIM Smartphones but later on Android developers modified it or added extra code and functionality to work it for Dual SIM Smartphones.