If you are looking for a high-end Smartphone under 30000 Rupees then you are definitely at the right place. For a budget of Rs. 30k you should be able to get a smartphone with high-end specifications and advanced features like IR Blaster, Fingerprint sensor, NFC etc.

30000 Rupees is a lot of money and if you made a wrong decision in choosing a smartphone then you might end-up wasting it totally. So here in this post I will tell you about the best smartphones that you can buy under Rs. 30k budget.

Previously in this blog only I have listed down the best smartphones in different price range which you can find by going through the links given below.

Best Smartphones under 30000 Rupees in India

Here the best high-end smartphones below Rs. 30000/- that you can buy in India. These are high-end phones with good specifications, solid build quality, high performance and advanced features.

OnePlus 3 comes with the latest and powerful Snapdragon 820 processor which can reach speed to up to 2.15 GHz. It has got whopping 6 GB RAM. You won’t find this much amount of RAM in most of the PCs and Laptops of the users in India. The internal storage is of 64GB and there is no card slot present to expand your memory. This may be a downside for this phone. 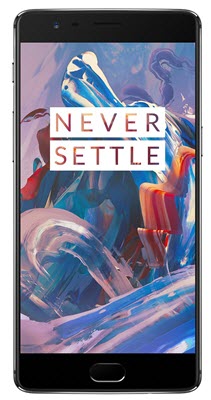 The phone comes with 5.5 inches Optic AMOLED Full HD touchscreen with pixel density of 401 ppi. The display screen is protected by Corning Gorilla Glass 4 on the top. On the camera front it has got 16 Megapixel primary camera with features like PDAF, EIS, OIS (Optical Image Stabilization) and LED flash. The front camera is of 8 MP for taking high resolution selfies. The phone runs latest version of Android which is Android 6.0.1 (Marshmallow). The phone also comes with fingerprint sensor for added security and the latest USB Type-C port.

OnePlus 3 is powered by a non-removable 3000mAh battery and supports fast battery charging that charges the phone to 60% in 30 minutes (Dash Charge). The only thing lacking in this phone is the IR Blaster. Overall OnePlus 3 is an excellent phone to buy in 30000 rupees and you should not miss it. According to me it is the best phone under 30000 rupees.

Samsung Galaxy Note 4 might feel a little old but it is one of the best branded phones that you can buy under 30000 rupees. The phone still packs a punch and can easily beat some of the phones in this price range in terms of sheer quality and performance. 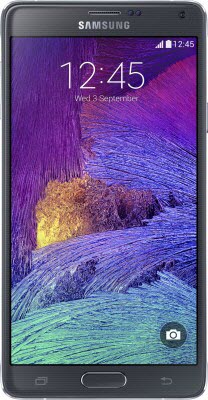 The phone comes with a big 5.7 inches Super AMOLED Quad HD display having resolution of 1440 x 2560 pixels and pixel density of 518 ppi. The display is protected by Corning Gorilla Glass 4 on the top of it. There is a 16 MP primary camera present on the rear with features like OIS and LED flash. There is also a 3.7MP camera on the front for taking selfies and other. This phone comes with additional features like Infrared Blaster, Fingerprint sensor and NFC.

The battery is sufficiently large at 3220mAh and the best part is that it is removable. So if you are looking for a Samsung phone under 30k rupees then this is the best buy.

From Sony we have Sony Xperia Z2 which is a great looking and feature rich phone under 30k rupees. Sony Xperia Z2 is truly a stunning high-end phone that makes many heads turn. Sony Xperia Z2 is powered by 2.3 GHz quad-core Snapdragon 801 processor and comes with 3 GB RAM and 16GB of internal storage. The internal memory can be expanded to further 256GB using microSD card. 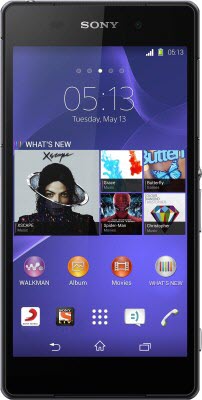 Sony Xperia Z2 is IP58 certified which means it is dust proof and water resistant to up to 1.5 meter and 30 minutes. This means you don’t have to worry about your phone getting wet in rain or accidentally dropping in water.

The phone comes with 5.2 inches IPS Full HD display (1080 x 1920 pixels) having pixel density of 424ppi. The display screen is protected by an unknown Shatter proof glass. It has got high-resolution 20.7 MP primary camera with LED flash and 2.2MP secondary camera at front. The phone is powered by a 3200mAh Li-ion battery which is non-removable.

Oppo F1 Plus is a high-end Smartphone that is targeted towards Selfie lovers. The phone comes with good specifications and great sets of features. Unlike other phones in this list, Oppo F1 Plus comes with Mediatek processor. The processor here is Mediatek MT6755 Helio P10 which is an Octa-core processor that is clocked at 2.0 GHz. The phone comes with 4 GB RAM, 64GB internal storage that can be increased to further 256GB using microSD card in the hybrid SIM card slot. The phone is equipped with fast fingerprint sensor to lock and unlock the phone or individual apps. 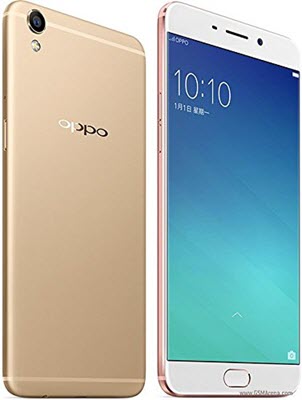 The phone has got 5.5 inches AMOLED HD display having pixel density of 401 ppi and Gorilla Glass 4 protection. The main reason this phone is known as selfie phone is because of the high-resolution 16 Megapixel camera present at the front. The rear camera is of 13 megapixel and comes with LED flash. The battery is rather average at 2850mAh which is non-removable. It supports fast battery charging and it charges the smartphone 75% in 30 minutes (VOOC Flash Charge). So if you want a high-end smartphone under 30k that can take high quality selfies then you should consider Oppo F1 Plus.

LG G5 might be out but still LG G4 is one of the best phones that you can get under 30k rupees. LG G4 is truly an amazing phone that packs great features and is built strongly. The phone comes with 64-bit Snapdragon 808 hexa-core processor at 2.0 GHz. It comes with 3 GB RAM, 32 GB internal storage which can be expanded to further 256GB using microSD card. 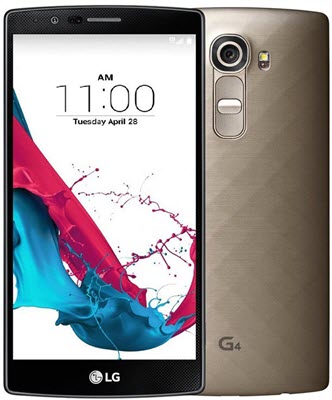 The display of the phone is excellent as it comes with 5.5 inches IPS LCD Quad HD display (1440 x 2560 pixels) having pixel density of 518 ppi. The display protection includes Corning Gorilla Glass 3. The camera is 16 MP at rear with LED flash & OIS, and 8MP at front. The battery is reasonably good at 3000mAh, supports Quick Charge 2.0 and is removable.

A decent Samsung phone for Samsung lovers that can be bought under 30000 rupees. Frankly if we look at the specifications then this phone does not stand out against the top phones in this list. I am mentioning this smartphone because some people so biased with Samsung. Below are the specifications of the Samsung Galaxy Galaxy A8. 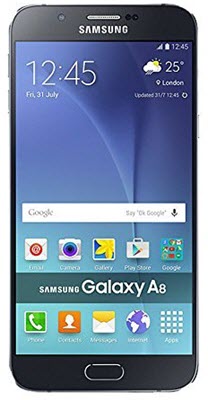 LG Nexus 5X is the successor of the previous Nexus 5 android smartphone. The phone may not have the best of specifications but it is strongly built and performs well. If you want a phone for your business needs and do not want to face issues with software every then and now, then this is the phone that you should buy.

If you are looking to buy an iPhone under 30000 rupees then Apple iPhone 5S is the best choice you have. The phone is a little older but it is still an iPhone and can really amaze you with its quality and performance. The latest iPhone 6 costs a ton, so if you want an iPhone under 30k rupees then the only best option left is the iPhone 5s. Below are the specifications of the iPhone 5s which are very mediocre. But despite of having low specifications the phone performs very well because it is very well optimized both at hardware and software ends.

If you have any confusion on which phone to buy under 30000 rupees then you can ask me by leaving a comment below clearly stating your requirements and features.