Mobile operating system is a software that is used to run your mobiles devices which include smartphones and tablets. Mobile operating systems have become very powerful, advanced and feature rich in recent years. Now you can also multitask and run various kinds of applications on your Mobile OS. Here we are going to discuss and compare the topmost and popular mobile platforms or operating systems that include Android, Windows Phone and iOS. 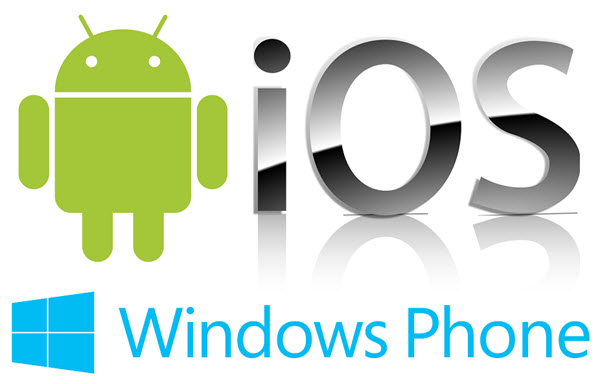 Here is a brief overview of all three major mobile operating systems that are being used in many smartphones and tablets. 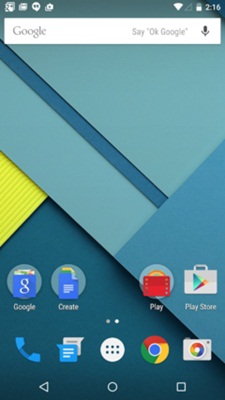 The open source nature of Android is one of the major reasons for its huge growth, because there are many developers working on it which leads to the development of community of wide range of developers and users. Android is used by various top end companies and also by many lesser known small companies too. Some of the top companies that use Android OS in their Smartphones & Tablets are Samsung, LG, HTC, Sony, Motorola, Asus etc.

Windows Phone is a mobile operating system developed by Microsoft. It is not as widely popular and used as compared to Android and iOS operating systems, but slowly and slowly it has started gaining some progress. Windows Phone OS is mostly used in smartphones manufactured by Nokia. Early versions of Windows Phone OS had some major issues with performance and features but its latest version which is named as Windows Phone 8.1 has major improvements in all areas. 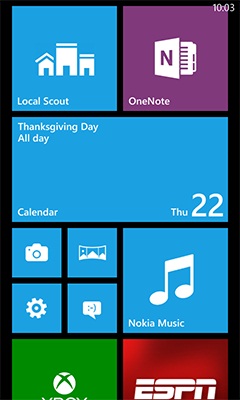 To me the worst thing about Windows OS is its User Interface (UI) which is based on Microsoft Metro design. The UI is very confusing and sometime even the experienced technocrat persons find it difficult to operate. Other than that the OS is stable and works smoothly on your mobile. Also it is very much secure and least prone to malwares.

iOS is a mobile operating system developed by Apple and is mainly used in Apple mobile products which include iPhone, iPad, iPod and Apple TV. The UI of iOS is plain and simple but the OS itself is very powerful, stable and offers very good performance. 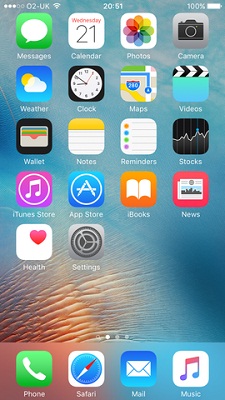 Here is a neck to neck comparison of popular operating systems for mobile phones and tablets.

All of the above mentioned operating systems have their own merits and demerits. Android is certainly more popular, affordable and feature rich mobile operating system. Windows Phone is in its early stages and is not fully grown, and has limited number of devices whereas iOS is only used in Apple’s devices which are certainly very expensive and out of reach for most people. So if you ask me then I would vote Android is the best mobile operating system among three because it contains almost all the features, and is most reachable in terms of both budget and flexibility as compared to other two.