Moto G4 Plus or Moto G Plus 4th Generation has been finally launched in India by Lenovo and is available exclusively on Amazon.in. Moto G4 Plus is an Android Smartphone that most of the users are eagerly waiting for but now their wait is finally over and they can now buy this amazing mobile phone online. Moto G4 Plus is the newest phone in the Moto G series and is the successor Moto G 3rd Generation and Moto G Turbo Edition. Let us now look what is new in the latest Moto G4 Plus and what is missing in it. 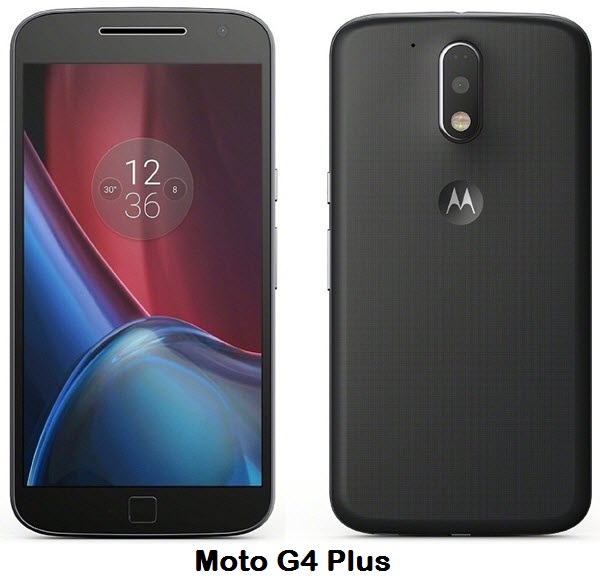 What is New in Moto G4 Plus?

Here are the various things that are new in Moto G4 Plus or Moto G Plus 4th Generation.

What is Missing in Moto G4 Plus?

Here are the missing features in Moto G4 Plus.

Moto G4 Plus Review and Specifications

Here is the complete review and specifications of Moto G4 Plus Android Smartphone from Lenovo.

Design wise the phone looks quite similar to the other Motorola Phones such as Moto G3 and Moto X Play. The build quality of the phone is pretty great and it does not feel cheap in hand. The phone is slightly bigger and thinner than the previous Moto G 3rd Generation. The dimensions of Moto G4 Plus are 153 x 76.6 x 9.8 mm. Besides being bigger in size it is as light as Moto G 3rd Generation at 155g only.

Moto G4 Plus is powered by Snapdragon 617 Octa-core Processor that can reach speeds to up to 1.5 GHz. The GPU here is Adreno 405. The Processor and GPU is powerful enough to handle any latest HD game and the processor is excellent in multitasking and handling any kind of app.

Moto G4 Plus is comes in two versions, one with 2GB RAM and 16GB Internal storage and other one with 3GB RAM and 32GB memory.  The RAM in both these version is sufficient enough for everyday use and also for gaming purpose. There is a dedicated micro-SD card slot by which you can expand the memory to further 128 GB.

Moto G4 Plus comes with bigger display of 5.5 inches that is Full HD having resolution of 1080 x 1920 pixels and having 401 ppi pixel density. The display technology used here is IPS LCD screen. The Display Screen is protected by Corning Gorilla Glass 3. While Moto Moto G 3rd Generation has only HD display having pixel density of 294 ppi.

Moto G4 Plus has got 16 Megapixel primary camera with dual LED (dual tone) Flash and Phase Detection Auto Focus (PDAF). The secondary camera in Moto G4 Plus is of 5MP which can be used to takes selfies.

Read: How to Find the Best Camera Phone 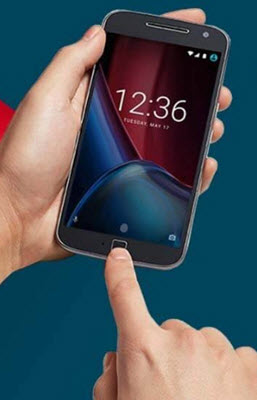 Moto G4 Plus runs on the latest Android Operating System which is Android v6.0.0 (Marshmallow).

Moto G4 Plus is having a bigger battery of 3000mAh that support Turbo Power Charging or Fast Battery Charging. You can get around 6 hours of backup time by charging the phone for only 15 minutes.

At last I would like to say that Moto G4 Plus is really a worthy successor to Moto G 3rd Generation and Moto G Turbo and it is miles ahead of them. It has got powerful specifications, advanced features, Full HD display and all that available at a very affordable price. Moto G4 Plus is available in Black or White color and you buy it from the link given below. The 2GB RAM / 16GB Memory version cost Rs. 13499/- and 3GB / 32GB version cost Rs. 14999/-. Hurry up as there is limited Stock available. If you want a bit cheaper phone then you can go for Moto G4 which is a slightly trimmed down version of Moto G4 Plus.

Moto G4 Plus Specifications at Glance

If you any queries then please ask by leaving a comment below.