If you have a budget of Rs. 10000/- then you can get a pretty good graphics card that offers good performance in almost all games. Graphics card is the most important component especially for gamers who want to enjoy all the goodness of latest high-end games on their PC. Graphics card can costs as low as 2000 rupees and can go as high as 60000 rupees or more.

I have also written any useful posts on graphics card in this blog which you can find below.

Here is the list of best gaming graphics cards under the budget of 10000 rupees in India. These Graphics cards are from Nvidia and AMD/ATI brands which are the two major manufacturers of graphics cards in the world.

Here are the best nvidia graphics cards under 10000 rupees that you can buy in India.

Geforce GT 740 is truly a value for money graphics card that offers good performance at an affordable price. The cards costs well under 10k and it is one of the most popular cards in this range. GT 740 is a graphics card that packs enough power to run almost all games with decent graphics settings. It comes with 384 cuda cores with options of DDR3 and GDDR5 memory on-board. It is available in 1GB and 2GB variants with memory interface of 128-bit. 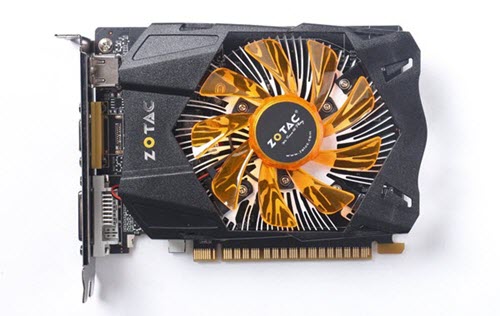 Note: More is the Cuda Cores, the more powerful the card will be. This rule is same for stream processors for AMD/ATI.

To learn about cuda cores, memory type, memory interface and all major graphics card components just go through the link given below.

Must Read: Learn about Graphics Card Components in Detail

Geforce GT 740 is graphics card for gamers who are on tight budget and want a graphics card at around 8k. GT 740 can run all the latest games on medium-low graphics settings with high-resolution. It can run the older games on high graphics settings at maximum resolution with no fuss at all. The card requires a 6-pin additional power connector and needs a good 400W SMPS for its efficient working. Geforce GT 740 is available from brands like Zotac, Asus, Gigabyte and you can buy it online from the link given below. You can get Geforce GT 740 at around 8k rupees.

An OC or Overclock version of the GT 740 is also available which has higher clock frequencies for GPU and Memory. 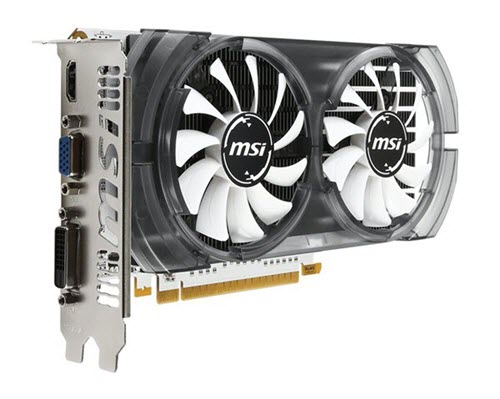 Based on the latest Maxwell architecture Geforce GTX 750 Ti is quite a powerful graphics card and it can run all the latest games on medium-high graphics settings on 1080p resolution. So if you want a really powerful graphics card at 10k rupees then this is the card you should buy. There is a OC or Overclock version of GT 750 Ti available that comes with higher clock frequencies both for GPU and Memory.

Here are the best AMD graphics cards under 10000 rupees that you can buy in India.

Radeon R7 260X is a very good graphics card from AMD that you can buy under budget of 10000 rupees. The performance of R7 260X is comparable to that of GTX 750 Ti. In fact GTX 750 Ti is a tad faster than R7 260X in some games. R7 260X comes with GDDR5 memory and the maximum amount of memory in which this graphics card is available is 2GB. 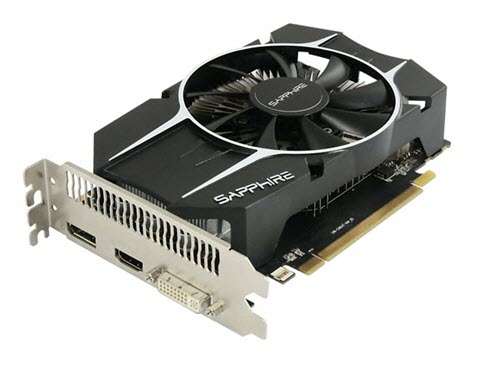 R7 260X needs a 6 pin power connector for its working. If you are an AMD fan then R7 260X is the one card that you should look for. This graphics card is available from top brands like Asus, Sapphire etc. 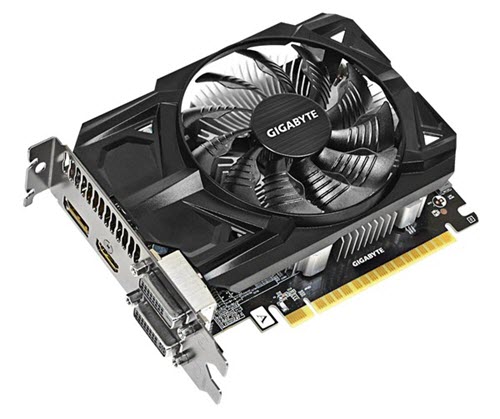 Radeon R7 360 comes with GDDR5 memory with maximum capacity of 2GB. The card requires an additional 6 pin power connector. It is available from big brands like Gigabyte, Sapphire etc. The card is compatible with the latest Windows 10 operating system and you can buy it at an amazing price from the link given below.

Well I have listed down the best graphics cards under 10000 rupees that you can buy India. If you have queries regarding these graphics cards or getting confused on which graphics card to buy then you can ask me by leaving a comment below.