Graphics Card is the most important component of a Gaming PC. Without it you will not be able to play latest games. A good graphics card can cost you from 8k – 10k Rupees and the high end ones can go up to 35k – 40k Rupees. PC Gaming is an expensive hobby as everybody cannot afford Graphics Card at such high prices, in fact most of the people do not purchase them either. Today motherboards are coming with decent integrated graphics chipsets but then also they are no match even for low end graphics card. Integrated graphics are ok for normal routine work, watching movies, internet etc. but if you want to enjoy even a little bit of gaming then you need to purchase a decent graphics card.

So what about the people who have limited budget but want to enjoy some gaming on their PC? Well there are some good budget graphics available that can let you run those big games on your PC at low-mid settings with decent resolution. Here I will be providing the list and major specifications of some good low cost Graphics card from Nvidia and AMD (ATI).

An entry level card for casual gaming and running HD Blueray movies on your PC. The Memory interface is only 64-bit that results in lower bandwidth. You can play big or latest games on low settings with lower resolution only i.e. (1024 x 768). 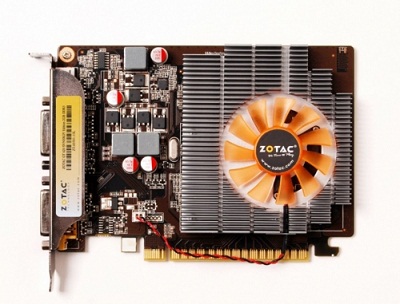 This card has the same configuration to the one mentioned above i.e. GT 620 but with better GPU GT 630 and faster Memory specs. Its memory is clocked at 1333 MHz having 128-bit interface thus greater bandwidth. You can play the latest big games on low-medium settings with medium resolution. 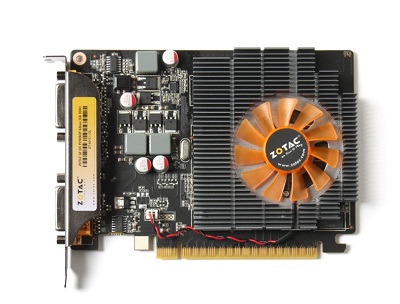 Geforce GT 710 is the most powerful budget graphics graphics card from nvidia mentioned here. It has got 192 cuda cores which is double the number found in GT 620 and GT 630 cards mentioned above. GT 710 comes with DDR3 memory having 64-bit interface. The card supports DirectX version 12 and requires only 300W SMPS for its working. 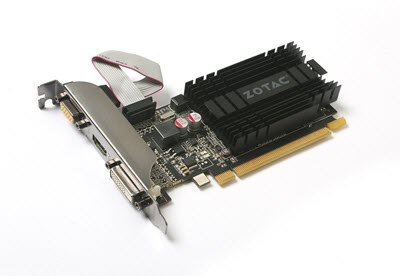 Gainward Geforce GT is one of the most powerful graphics card under 500o rupees. The card is passively cooled and has got 192 cuda core which is the same as in GT 710. The graphics card comes with 2GB DDR3 memory having 64-bit interface. It supports DirectX 12 and requires 300W power supply for its working. 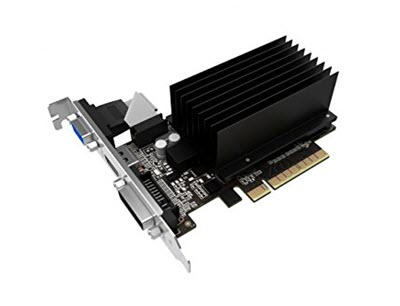 An entry level card from AMD (ATI) with decent specs but with only 64-bit memory interface. Can run the games on low settings with low resolution. 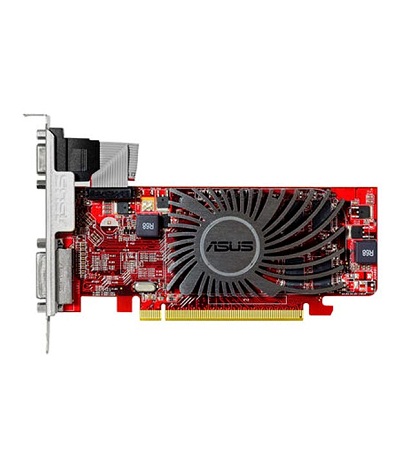 This card has double the number of stream processors than HD 5450 that means 6450 has more graphics processing power. Memory interface in this one is also 64-bit with same memory clock. You can play latest games on low settings with medium resolution.

I think that this card is best of the lot among budget gaming cards. It has a whooping 480 stream processors, faster GPU and Memory clock and 128-bit memory interface. You can play latest games on medium settings with medium resolution. 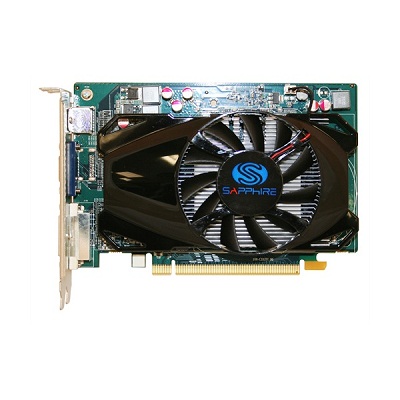