It is true that onboard graphics are not meant for professional or mainstream gaming but they can serve the purpose for most the users who are not into gaming and are on budget. Over the years on-board graphics has improved a lot and now you can even watch high definition (HD) movies and play latest games on low settings. 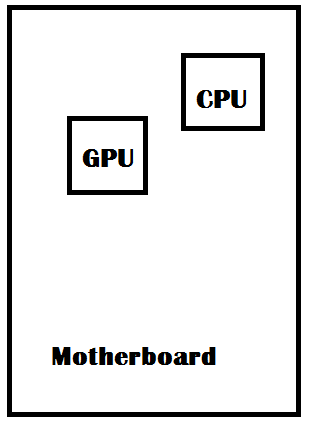 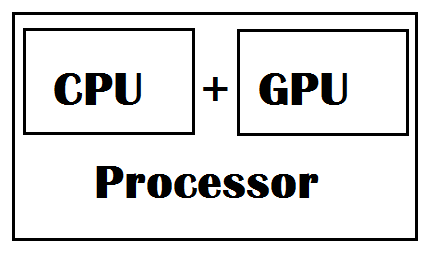 Here in this article I am going to cover and compare the CPU based integrated graphics solutions from both Intel and AMD.

Intel HD Graphics is the first series in Intel’s Integrated Graphics Processors (IGP) i.e. it has both CPU and GPU in-built on the same processor. You can find Intel HD graphics on Core i3, Core i5, Corei7 (first generation to fourth generation) and some Dual core & Celeron Models. Intel HD graphics are not meant for gaming but you can do your basic and everyday normal tasks, watch high definition movies and can enjoy playing older games on decent settings with decent frame rates.

Intel Iris Graphics (for Laptops only)

Intel Iris graphics is being featured in new Haswell and Broadwell (fifth generation Core i series processors). Intel Iris graphics provides 2X performance over the Intel’s HD 3000 and HD 4000 graphics found in Ivy bridge and older haswell processors. Again Iris Graphics are not meant for dedicated gaming and you can play some modern day titles on low settings with decent screen resolution.

AMD APU’s are far better than the Intel HD graphics. They are also very affordable and way cheaper than the processors with Intel Iris Pro graphics. A laptop or desktop computer equipped with AMD APU can be said to have a proper graphics solution and it comes very close to a dedicated graphics card because of the presence of powerful Radeon graphics GPU in them. With a computer equipped with top of the range AMD APU you can enjoy modern games on low-medium settings, and you can get almost all the functionality of a dedicated graphics card.