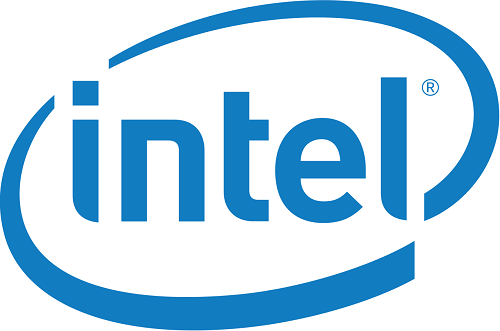 Haswell – Haswell is the codename given to 4th generation Intel core i series processors. These processors are very popular and pack some great power behind them. They have integrated graphics built in them and their GPU is known by name Intel HD Graphics. The performance of their GPU is acceptable but it is not meant for gaming. Still you can run and enjoy some old games on playable frame rates on Haswell integrated GPU.

How much Performance & Benefits you Gain in moving to Higher Generation?

The performance gain you get in moving from Haswell to Broadwell or Skylake processors can vary from 5% to 20%. The main advantages of getting latest generation Skylake processor is the support for new socket type, DDR4 RAM support, better integrated graphics, new features, lower power consumption, increased overall performance, increased battery life (for laptops) and better support for latest Windows 10 Operating System.