CPU or Processor is the heart of any computer. It is the main processing unit that performs all the major operations in your computer and various other components & devices are directly or indirectly depend on it. A CPU can executes millions of instructions at a time and in doing so it becomes very hot. So to cool down the temperature of a CPU, a CPU cooler is deployed on it. A CPU Cooler is a simple device that is combination of heatsink and fan. The heatsink takes away the heat from the CPU and the fan then cools down the heat sink. All the Processors or CPU’s comes with their own cooler but there are some situations in which you may want the need for a better cooler for your processor. Here below I will discuss about the need for an aftermarket cooler and how to select a good one for your CPU.

Why to Buy Aftermarket CPU Cooler?

An Aftermarket CPU Cooler is a one that you purchase separately and is manufactured by some other company other than your processor company, and it does not comes bundled with your processor. An Aftermarket cooler is generally expensive and has better performance than the Stock CPU Cooler (bundled factory cooler). Not everyone buys a aftermarket CPU cooler as they do not feel any need for it but performance enthusiasts, gamers and heavy PC users never run their Processors or CPU’s on stock cooling. Here are some reasons for getting an aftermarket or third party CPU cooler for your desktop processor.

Stock Cooler is not working well

You are not getting satisfactory or the required performance from your stock CPU cooler which means your CPU is getting hotter than its rated working temperature. The rise in temperature can reduce the performance and the lifespan of your CPU. So if your stock cooler is not working properly or is not able to keep your processor temperature in check then you can buy a good aftermarket cooler for your CPU to keep the temperature in control.

Stock cooler only do their job to a certain extent or degree but if you want better cooling for your CPU then you should get a good aftermarket cooler for your CPU.

If you want to overclock your CPU then you must purchase a good aftermarket cooler to keep the temperature in check as overclocking increases your CPU temperature to a great extent.

If you are a hardcore gamer or play too much games then you should get an aftermarket cooler for your CPU. This is because in gaming your CPU is working continuously and is under heavy load which increases its temperature rapidly.

How to Find a Good CPU Cooler (Fan & Heatsink)

Here are the most important things to keep in mind when buying an aftermarket cooler for your CPU.

The first and the foremost thing to do before buying an aftermarket cooler is to know your CPU / Processor Socket type. Every generation of processors whether it is from Intel or AMD has different Socket type. The CPU cooler that you should be getting must be compatible with that socket type otherwise it will not fit on your motherboard. So before buying a CPU cooler you have to make sure that it supports the socket type for your CPU or processor. Here are some popular socket types for AMD and Intel CPU’s.

Mainly there are three types of CPU coolers available in the market based on their design and performance.

These are the traditionally designed coolers that have normal aluminum heatsink and a fan on the top. The size of the heatsink varies and depends upon the manufacturer and the price of the cooler. These coolers are cheap and are marginally better in performance than the stock cooler. These coolers are made purely from aluminum. So if your stock cooler breaks down or you need a cheap alternate cooler for your processor then these are the ones that you should look for. 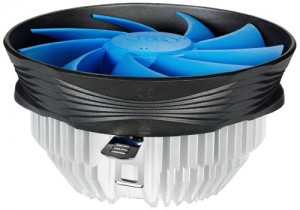 Next are the coolers that employs heap pipes to transfer the heat from the processor to the heatsink, and a fan is mounted mostly on its side to cool down the heatsink. The heat pipes can be made up of aluminum or copper. For better performance you should choose the cooler that comes with copper heat pipes as copper has better heat conductivity and efficiency than aluminum. 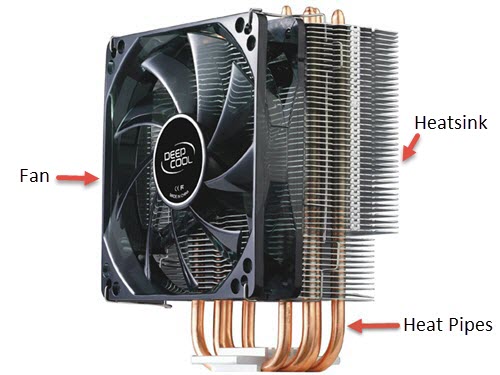 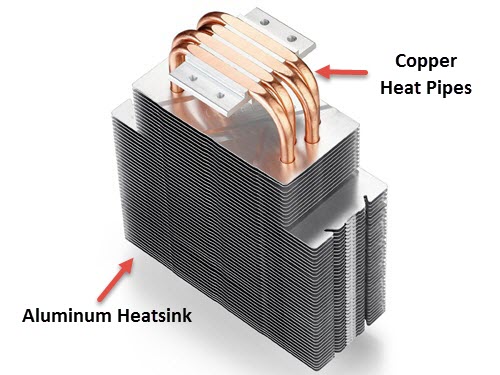 These coolers are very much effective and they can bring down the temperature of your CPU to up to 15 degree Celsius or more. Some of the top end coolers from this design can come with dual heatsinks and dual fans for increased performance. So if you are a gamer or want to overclock your CPU then you should get these CPU coolers.

These are the best performing CPU coolers available in the market. In these coolers a liquid is used as a coolant and it is used to take away the heat from the processor. A fan with radiator is employed in liquid CPU coolers to cool down the liquid. These coolers are way too expensive and require periodic maintenance. These coolers are only meant for users who want to overclock their CPU’s to an insane level. 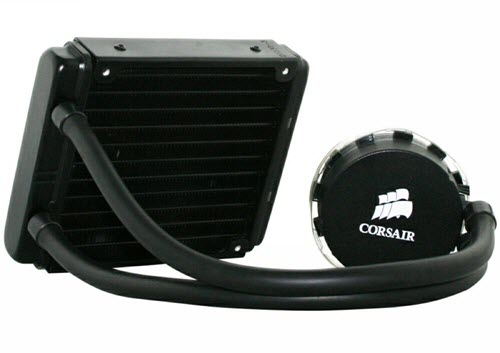 You must also keep in account the size of the cooler as some coolers are taller and wider than the others and they may pose problems in fitting on your motherboard and PC cabinet / case. 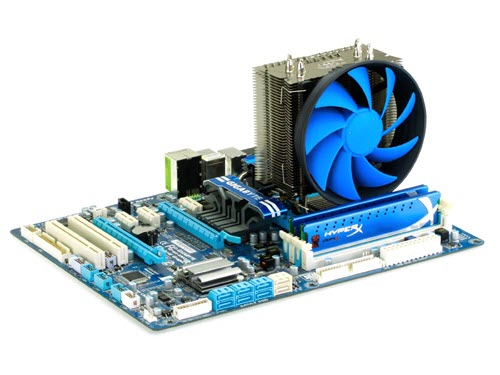 You should buy a branded CPU cooler and always avoid the local or duplicate ones available in the market. Some good brands of CPU Coolers are Cooler Master, Deepcool, and Corsair.

A very important tip when installing a CPU cooler is use a good branded thermal paste / heat sink compound / thermal grease. This is because it is the only layer that comes in between your processor surface and your heatsink surface. So if you use a low quality and inferior thermal paste then it would not transfer the maximum amount of heat to the heatsink which can result into reduced performance of your CPU cooler and your CPU temperature will not be reduced to the desired level. So I would advise to get a good quality thermal paste from Artic Silver 5, Cooler Master, Deepcool etc.