If you are looking for a high performance or best gaming laptop under 50000 rupees then you are at the right place. If you have a budget of 50k then you can get a really powerful laptop with either Intel Core i5 or AMD A10 processor and it can be used for gaming as well. A laptop for gaming should have a powerful processor (quad core or higher), at least 8GB RAM and a dedicated graphics card having at least 2GB video memory. I have previously written an article on how to find a good laptop for gaming which you can find below.

Here are the best laptops under 50000 Rs that can be used for some gaming and high performance tasks. All these below mentioned laptops under 50k comes with powerful processor, 8GB RAM, 1TB hard disk and a dedicated or discrete graphics card. 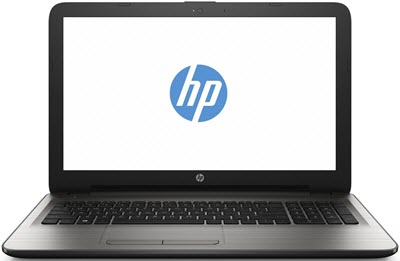 The laptop is powered by the latest Intel Core i5 Series 6th generation Skylake processor and comes with 8GB DDR4 RAM, 1 TB hard disk, 15.6 inches screen and Windows 10 Home Operating System. The laptop is pretty lightweight at 2.19kg and is backed by 4-cell Li-ion battery.

The laptop comes with AMD Radeon R5 M430 (2 GB DDR3) graphics card that can run older games on medium settings and latest games on lower graphics settings. So if you are looking for a good laptop under 50000 Rs. for casual gaming and powerful performance then it is a good buy.

A powerful laptop from lenovo that costs well under 50k rupees. The laptop is powered by Intel Core i5 fifth generation processor and comes with 8GB DDR3 RAM, 1TB hard drive, 15.6 inches screen and Windows 10 operating system. The laptop is moderately heavy weighing at 2.5kg. 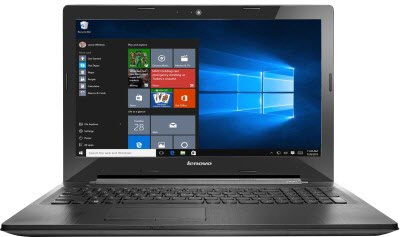 An AMD based laptop from HP that is quite powerful and is suitable for gaming as well. This laptop comes with AMD APU Quad Core A10 processor which is equivalent to i5 processor, 8 GB DDR3 RAM, 1 TB hard disk, 15.6 inch display screen and Windows 10 operating system. The laptop is relatively lighter and weighs only 2.29kg. 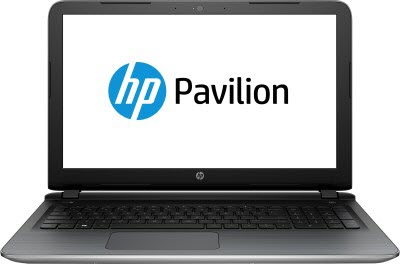 The laptop has AMD Radeon R7 M360 Graphics Card (2GB DDR3) whose performance is similar to that of Geforce 920M. You can play latest games on lower graphics settings and older games on medium graphics settings on decent resolution. So if you are an AMD lover then this laptop will not let you down and it priced below 50000 rupees.

Another very good HP laptop and it is quite affordable in this price segment. The laptop comes with Intel Core i5 (6th Generation) processor, 8 GB DDR4 RAM, 1TB hard disk, 15.6-inch screen and DOS operating system. The laptop is pretty lightweight and weighs only 2.19kg. 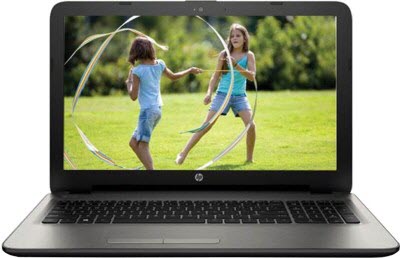 The graphics card in this laptop is AMD Radeon R5 M430 (2GB DDR3) which is good for casual gaming. The laptop is very much affordable considering its configuration and you can get it at 42k to 43k rupees in India. Highly Recommended.

A really powerful laptop from Asus that comes with a very good graphics card. The processor in this laptop is the latest Intel Core i5 series 6th generation which offers great performance. The laptop comes with 8GB DDR4 RAM, 1TB hard disk, 15.6 inch screen and Windows 10 OS. The laptop is not that heavy and it weighs 2.30kg. 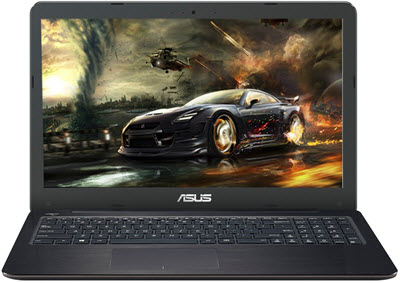 This Asus laptop comes with Nvidia Geforce 930M (2GB DDR3) graphics card. It can let you play most of the games on medium settings at playable frame rates (fps) but still the latest high-end games will run only on lower settings. It is a solid laptop with great performance and easily one of the best laptop below 50000 rupees.

Well I have listed down the best laptops under 50000 rupees for gaming purpose and for high end work. If you are still confused on which laptop to buy then you can ask me by leaving a comment below.