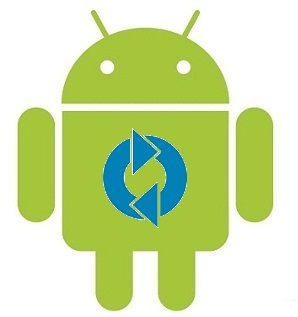 When to update your Android OS?

Here are some major situations where you may want to update your Android OS version to the latest one.

If you facing major problems like call drop, low signal strength, call quality, hanging issues etc. then you should update your android version to the latest one when released by your android phone manufacturer. Sometimes these things may be related to faulty hardware but first you must update your OS to make sure that it is not a software based issue.

If your android phone is performing very slow then you may want to update its Android OS to see whether there are any performance improvements in the latest update or not.

If your smartphone battery backup is not satisfactory then you can update your android version to the latest. This is because newer android update sometimes gives you better battery performance and backup than the older ones.

Precaution to be taken before updating

Before updating to the latest android version proper care must be taken and you should do proper research on the latest update to make sure it has no major bugs or issues. You can do this by asking other users who have updated to it on the various android or smartphones forums on the internet. If everything is all right then only you should go for the update. This is because updating your Android OS is easy but downgrading is very difficult and you may end up bricking or damaging your smartphone permanently if a wrong choice is made by you.