Suddenly the craze for VoLTE phones has gone up in India with the announcement of Reliance JIO 4G plans whether it is Data or Voice calling plan. Reliance Jio has been commercially launched on 5th September 2016 and they offer the cheapest voice and 4G data plans for Indian customers. 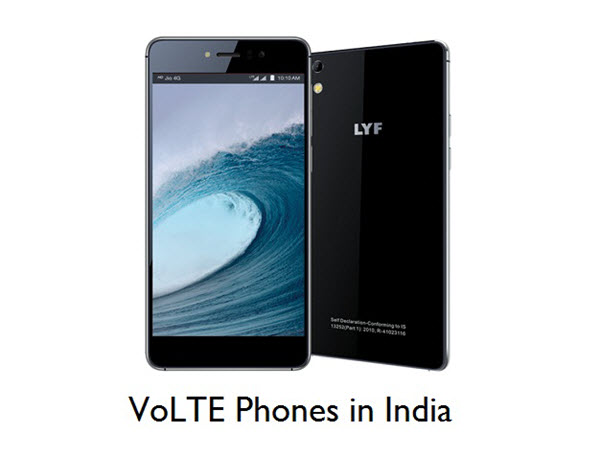 Note: Reliance Jio service requires 4G phones and it will not work on 2G/3G phones.

VolTE or Voice over LTE Network is a mobile technology that supports voice over 4G or LTE network. This means in VoLTE all the voice services run on the 4G network instead of the traditional circuit switched technology. Here for voice calling you will be charged according to your 4G data plan only. This means you only have to pay for 4G data both for voice calling as well as Internet.

It must be noted that not all 4G phones support VoLTE as some of them support only LTE Data but all VoLTE phones support both VoLTE calling and 4G Data. To make use of VolTE you have to turn On or enable the VoLTE on your smartphone for your mobile network. 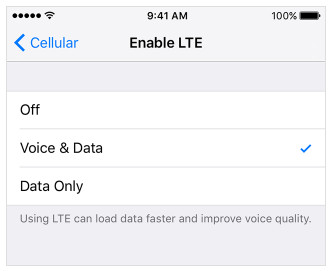 Here are the advantages of VoLTe over GSM / 2G / 3G mobile networks.

Here are the smartphones in India that support 4G VoLTE and are compatible with any 4G VoLTE mobile network including Reliance Jio. Some of the below mentioned 4G phones may require software update from their manufacturer end to support VoLTE. These VoLTE phones are also known as True 4G mobile phones.

If you have any queries regarding 4G VoLTE phone then you can ask me by leaving a comment below.