Buying a graphics card for a newbie is a bit of challenge as they don’t have any knowledge of them so here I will be explaining the basic and the most important things that you have to take into consideration when making a graphics card purchase.

Here are the important things that you should always  look for when buying a new graphics card.

GPU forms the heart of the graphics card. It is basically a chip that performs and controls all the processing on the card. They contain cuda cores or shaders that are main driving force behind the GPU. Higher the number of shaders, better and expensive the card is. We can say that they are like the horse-power of the GPU. So if you are getting a card make sure that it has enough shaders or cuda cores to run the latest games on medium settings at least. There are two major companies that make graphics chips or GPU, which are Nvidia and ATI. You should also check for the graphics clock too, if there are cards from different manufacturers on the same chipset then go for the card that has higher GPU clock. 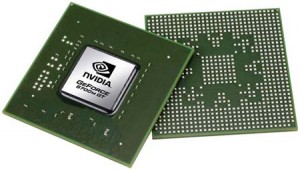 Memory on the card is responsible for storing the textures in the game so that the GPU can process them. Memory on graphics card comes in DDR2, GDDR3 and GDDR5 variants. DDR2 is the slowest and GDDR5 is the fastest having much higher clock speeds that increases the performance and bandwidth to great extent. If there is no GDDR5 memory version of your card is available then you should go for GDDR3 version. Also keep in mind that more memory does not mean more performance unless you have a high end GPU, so don’t get fooled away by this. Some Companies offer 2 GB to 4 GB of memory on low end GPU just to fool the people. 1GB or 2GB is enough for any card so keep this thing in mind. 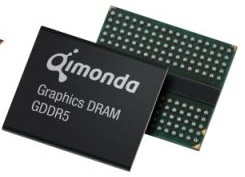 There is also one more important factor that comes into play when selecting memory, which is the memory interface. Memory interface in the card has 64-bit, 128-bit, 256-bit and 192-bit or more interfaces. Higher the memory bit interface greater is the bandwidth it will have and more will be the performance.

This is also one of the most important things that you should consider when selecting your card. Proper and better cooling will enable your card to cool down faster and allows more room for over-clocking. Make sure that heatsink and fan on your card is big enough so that you can get most out of bit. Heatsink on your card should have more fins and fan should be big enough so cover most of the heatsink. Big fans are quieter and perform better than the smaller ones.

This includes DirectX version, dual DVI ports, HDMI port, Pixel Shader Version and Warranty. Make sure that your card supports the latest version of DirectX and Pixel Shaders and must have at least Dual DVI Ports, an addition of HDMI Port is a plus so keep these things in your mind when making a purchase. And last thing is to make sure that your card must come with at least 2 years of manufacturer’s warranty. 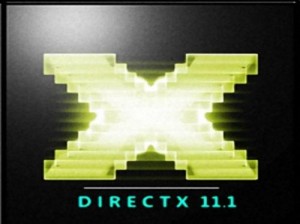