Home  »  Internet   »   Why you should always use Licensed full version of Antivirus?

Antivirus is one of the most important software for your computer. It protects and safeguards your computer from viruses, malwares, spywares and other malicious programs or threats. Antivirus programs are available as both free and paid version. The paid version is also called a licensed version. Here I will mention some very important reasons on why should always buy a licensed of Antivirus over the Free, Trial or Cracked copy of Antivirus. 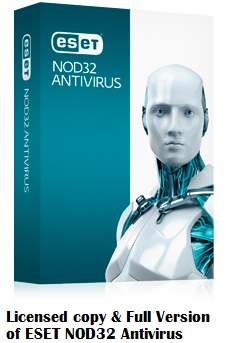 A Licensed copy of Antivirus is a one where you pay some fee for its full set of features and usage for a specific amount of time. The period of the License can be of one year, two years, three years or more depending upon the fee that is charged by antivirus company. When the license expires, then you have renew the license to continue using the antivirus for it full features, virus definitions updates and program updates. A License can be in form of a Key or Username and Password. 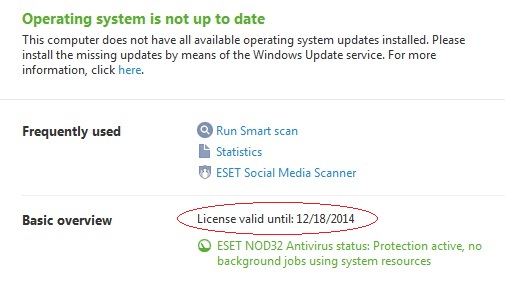 Example of an Antivirus License

Here are some reason on why should always buy and use full licensed version of antivirus software on your computer.

You will get more features like Anti-spyware, Anti-malware, Rootkit detection and other advanced threat detection features unlocked in a licensed copy of Antivirus, but in trial and free versions these features are either locked or are not available.

Genuine licensed Antivirus is free from any adware and other malicious code but if you use cracked version of antivirus then it may have some adware or spyware code installed in it that can further compromises your computer security.

Here are some top antivirus programs that you can buy that has very good detection rate i.e. in the range of 97% -99% . They are Eset Nod32, Kaspersky, Bitdefender