I have used almost all major anti viruses in the past but none of them were as good as NOD 32. NOD 32 anti-virus is developed by a Slovak Company ESET and is available in two variants, Home Edition and Business Edition. The Business Edition version includes extra features like ESET Remote Administration that allows server deployment and management, mirroring of threat signature database updates and ability to install on Microsoft Windows server operating systems. After following the success of its anti virus, ESET has also launched ESET Smart Security that includes additional features link a Firewall and an Anti Spammer. 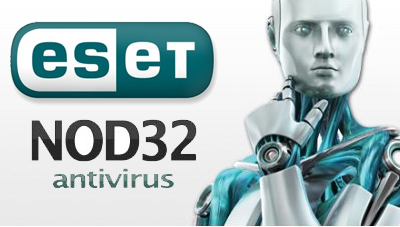 What makes NOD 32 a better Anti Virus compared to others –

The Current Stable version of ESET NOD 32 is 5.0.95 and you can download the anti virus and purchase its license from its official website http://www.eset.com