Android based devices such as Smartphones, Tablets etc. are very popular nowadays. This is because of the power, flexibility, free availability (open source) and stability of the Android platform. Also it is backed by the Google so it has easily gained trust among users. Android based phones have seen a huge growth in the Smartphones category from the past couple of years. They are also becoming more and more affordable so that android can reach to large number of users or customers. 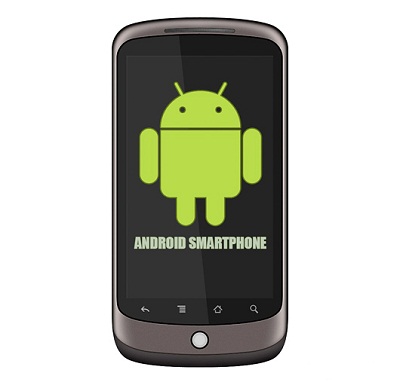 There are plenty of free apps / applications including games available for android devices on Google Play. Android OS (Operating System) runs pretty stable and fast on Smartphones but it can become sluggish and non-responsive if the users try to install huge number of applications to their phones. This generally leads to more memory consumption by the applications and less memory is available for the OS making the phone slow and less responsive.

Lesser is always better. Do not go on installing large number of applications on your phone because your phone has a limit to handle them as it has got certain fixed amount of Memory (RAM). Apps consume memory i.e RAM and makes the phone slow and sluggish as there is little memory left for the Android OS to work with.

Kill or Terminate unwanted or unused Applications and Tasks from the phone Task Manager. If your phone hasn’t got one then you can download the task manger from Google Play as there are plenty of them available out there. 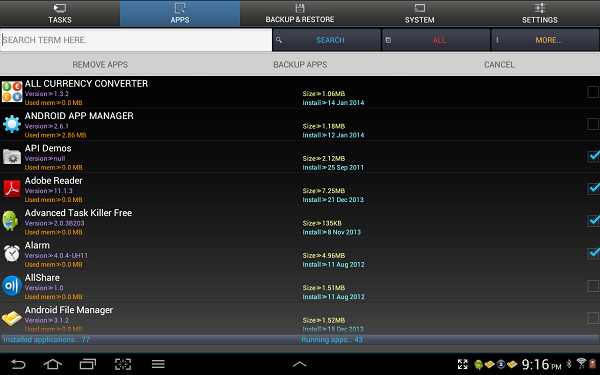 Killing the tasks frees up resources i.e CPU and RAM and makes your phone more responsive and smoother than before.

Do not Install Antivirus

Antivirus is a good thing for computers and laptops but I see no need for them on your Andorid phone. Antivirus consumes lots of resources (cpu and memory) and can bring your phone down to its knees. So do not install any antivirus on your phone if possible.

Phone companies often releases regular updates for your phone’s android operating system. Whenever any new update is released for your phone then update your phone with it using Wi-Fi or by data cable. Updates are often packed with improvements and some new features for your phone.

Keep your phone battery level to a healthy whenever possible i.e. at least more than 20%. Whenever your battery level reaches low then in some of the phones the CPU gets throttled (operating at lower speed or frequency) so that it uses less power and your phone gets slowed down and lags.

This is also very important for your android smartphone. Restart your phone once in a day or two. It will allow your android operating system to freshen up by killing and terminating the processes that were running in the background that are not listed in the task manager also. So it’s a good practice to restart your phone once in a while (in 1-3 days) so that it can come to its full power again.