If you are on budget but want to play and enjoy all the latest games at decent graphics options and resolution without any lag, then Nvidia has come up with their two latest affordable graphics cards, which are Geforce GT 730 and GT 740. These two graphics cards by nvidia are mainly targeted towards users who have limited budget but want latest games to run on their PC with minimum to moderate graphics settings. Here in post this I will tell you more about these cards with their specifications and which one will be best for you or suits you according to your budget.

Here are the two affordable graphics cards from nvidia that have enough firepower to run the latest games but on low-medium settings with decent or high resolution. 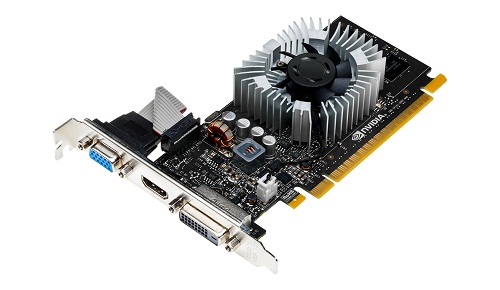 Here in the above table you can see that out of all the three versions of GT 730, the most powerful of them is the GT 730 DDR5 64-bit, which is equipped with GDRR5 RAM and has 384 Cuda Cores. Cuda cores are the main processing units of a GPU; more is the number of these cores the powerful the card will be. To learn more about the Cuda Cores and other components of Graphics Card in detail read the following article mentioned below.

So if you are going to buy GT 730 then I would advise you to get the version which is having 384 Cuda Cores and if you can spend some little more cash then you should go for the third version, which is having GDDR5 memory and 384 Cuda cores. Geforce GT 730 will cost you in between Rs. 4000/- to Rs. 6000/- depending upon the version you are getting. 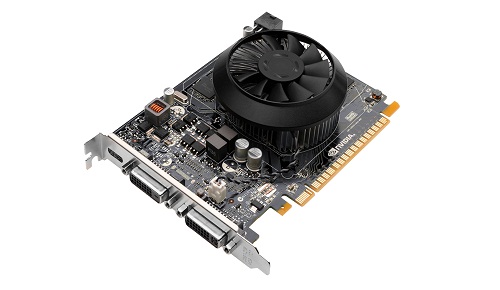 Next is the Nvidia Geforce GT 740 which is more of a mid-range graphics card and has a more advanced GPU than GT 730. GT 740 comes in two versions, one is equipped with GDDR5 Memory and other one comes with DDR3 memory. You can see the major difference in GT 740 versions in the table mentioned below.

From the above table you can see that the GDDR5 version of GT 740 is considerable faster because of faster memory and larger memory bandwidth while the Cuda Cores in both these GT 740’s remains the same at 384. The GDDR5 version will obviously cost a bit more but I think it is the worth the money that you are spending on this card. Nvidia GT 740 will cost you in the range of Rs. 7000 – 8000/- depending upon the version.