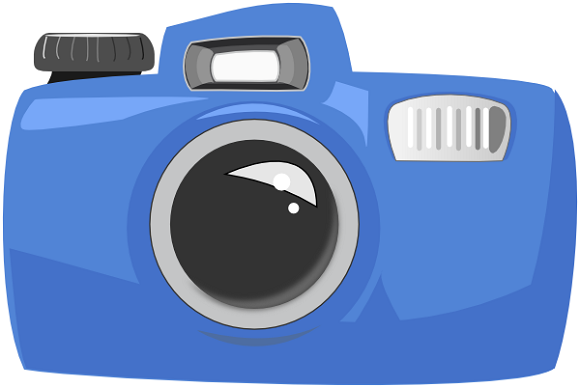 Most of the people believe that higher the megapixel count of the camera, the better is the image quality and performance of the camera. This myth is so widespread now that almost all people believe it. Megapixels do play some role in deciding camera specs but it is not the deciding factor in judging camera quality and performance.
Megapixel is merely a measure of size and resolution of an image. More the pixels, higher the resolution of an image, but it does not mean higher detail, colors or sharpness in the image. Megapixel is only one of the factors to measure image quality, and that too is not very good one. A 5 megapixel camera with better sensor can easily outperform an average 8 megapixel camera.

Here are the important factor for deciding the Camera’s Image quality.

It forms the most important part of the camera, because it is the one that captures the light. The better and bigger is the sensor, the more light it will capture and the image quality will be on the high side. Sensors are of two types, namely CCD (Charge-Coupled Device) and CMOS (Complementary Metal Oxide Semiconductor). CCD sensors are known for its superior performance and image quality. This technology has been around for more than two decades. CCD sensor are found in high end digital cameras and also used in image devices in science, medicine and industry. CMOS sensors are cheap and were initially used in inexpensive digital cameras, but with the passage of time their technology has greatly improved and it now being found in high-end camera. CMOS is a newer technology and its sensors are faster, requires less battery power and are easy to manufacture.

Quality of the Lens

This is obviously understandable that a high quality lens is bound to produce better images than the inferior or low quality one. Most of the high end cameras come with Carl Zeiss lens. Carl Zeiss is a renowned company that produces high quality lenses for both commercial and scientific use.