Here is a complete review and specs of the Logitech M215 wireless mouse.

The mouse is relatively smaller and portable as compared to other wireless mice from Logitech. If you have small to medium sized hands then it will fit perfectly but if you have large hands then it can be a little uncomfortable for you. The mouse weighs at 159 gram and feels a bit heavy because of the AA battery. 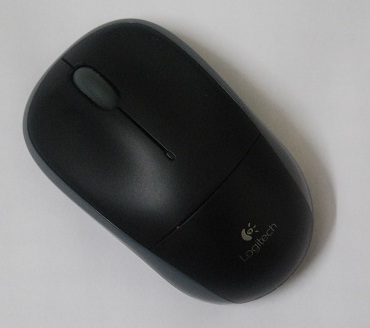 The mouse has invisible optical sensor and it operates at 2.4 GHz wireless band. The Logitech unifying nano receiver comes with the mouse is so small that you won’t even notice it when you plug it in your laptop. Mouse movements are smooth and you won’t find any lag when moving your mouse cursor on the screen. The mouse comes with the Intelligent Battery Management feature, which makes the mouse to go into Standby mode if it is idle for few minutes. When you move the mouse around in standby mode, it wakes up and comes again in operation. There is LED indicator that lights up when the mouse wakes up from standby mode or switched on. The green light indicates that the battery is in good condition and the red light indicates that the battery is dying and you have to change it. There are no drivers or software’s needed for the installation or working of the mouse. 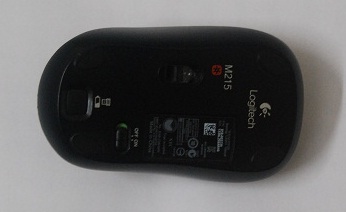 The wireless range (2.4 GHz) of the mouse is pretty good and it can work to up to 10 meters provided there is no undue obstruction in between the receiver and the mouse. 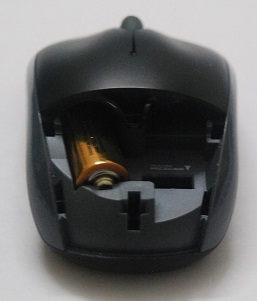 The M215 Wireless mouse is priced at around Rs. 1200/- which I think is very expensive for a standard wireless mouse. It also comes with the Logitech MK330 Wireless Keyboard and Mouse Combo package, which is priced at Rs. 2000/-.

Well in the end I would say that it is a good and quality wireless mouse especially for the laptop users, and it will certainly meet your expectations.