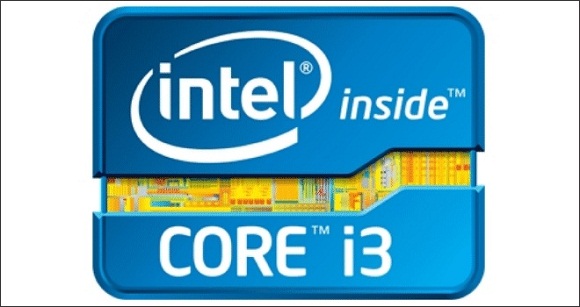 Well the difference between these two generations of processors is not much but here I am listing down the major points that differs these two types of processors, so that anyone who wants to buy a core i3 equipped laptop does not have to land into any confusion.